So I have to get rid of 176 items of clothing. Easy, right? It’s just fast fashion – just clothes I’ve bought for a few pounds – not gifts or items created for me. 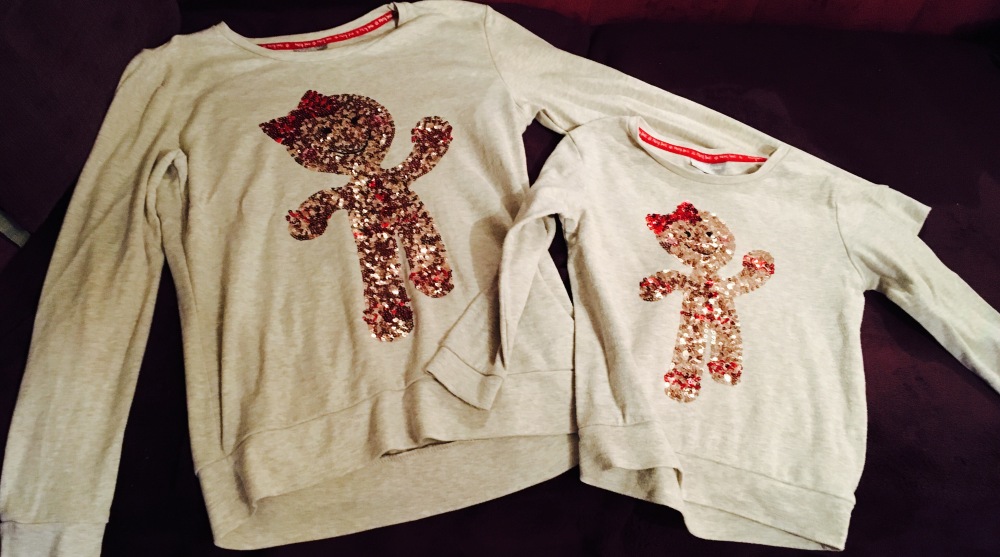 In contemplating the implications for my challenge I realized I would be giving up a lot. My first thought was around the financial investment I’ve made in my clothes over the years. I work in a world where business suits are a wardrobe staple and I’ve always opted for the mid-range tailoring which pegs suits at around £70-£80 a piece. I’ve about five of these (some with skirt and trousers or even dress) – no mean sacrifice in purchasing these items – this was time spent away from my family invested into cloth. In total I’ve spent in excess of £400 on this type of clothing – considering a rough calculation of my hourly wage pre-tax this means around 25 hours – more than three working days away from my little girl (which doesn’t even include the hour and a half spent commuting).

Then there’s the outfits bought for each occasion because, god forbid, I might appear in a duplicate outfit for the images on social media. Must have a new dress to impress… In the wardrobe there’s about 20 odd different dresses bought for such a purpose. Often worn for one or two occasions (if I’m certain the hosts aren’t going to Facebook the crap out of it). Each one must be an investment of at least £30, rising up to £200.

Then there’s the unanticipated side of the challenge. As I rifled through the clothes I realized that amongst these relics of fast fashion are reels of memories.

There’s the orange dress which I wore with a purple jumper to my sister’s hen do – to recall her childhood favourite style ensemble. A sequined sweater bought to satisfy my daughter’s Christmas wish for “all matching” outfits. How about the black satin dress that, as an expectant mother I still squeezed my 20-week bump into for a friend’s wedding only for my female colleagues to become obsessed with my “banging bangers”? With each dress I rifle past, or each jumper I fold away into the charity bag there’s another recollection of times of my life.

Clothes tell stories, like any other expression of the self, and they become part of the story. Remembrances of “those horrendous trousers” or “THAT dress” are part of the fabric of memory which is more than just the pieces of material sewn together. So isn’t it right that before they even get sewn into the tales of our lives that they have meaning before we even put them on – whether it be to contribute to charity or to be part of someone else’s story of victory in the world?

And now I’m sending 174 such items, memories and all, back out into the world with the hope that they will do some good. Split into several bags between different charities which I shall drop to, quietly, during my working week. But I’ve got to remember – it’s not the memories I’m leaving behind, only the things.

That said, there are two items I will hold onto, in contravention of my own rules. And their stories are for another day…

· Do your clothes have meaning – or are they just apparel? Tell me what you think…

Biggest Girl! 9 Today!!! 😍🎁🎂💖
Trip to the museum ...
This little girl 😍
2nd day of the Twin’s birthday celebrations at the Riverside Hub
Scootin’ Twins 2nd birthday!
Second Christmas chaos! Yay!!!
Christmas two is ready and waiting.....
I am so lucky and so grateful. Merry Christmas every one!
These girls... #family #love
%d bloggers like this: